Why Ceph on ARM is a Killer Combination for Enterprise Storage 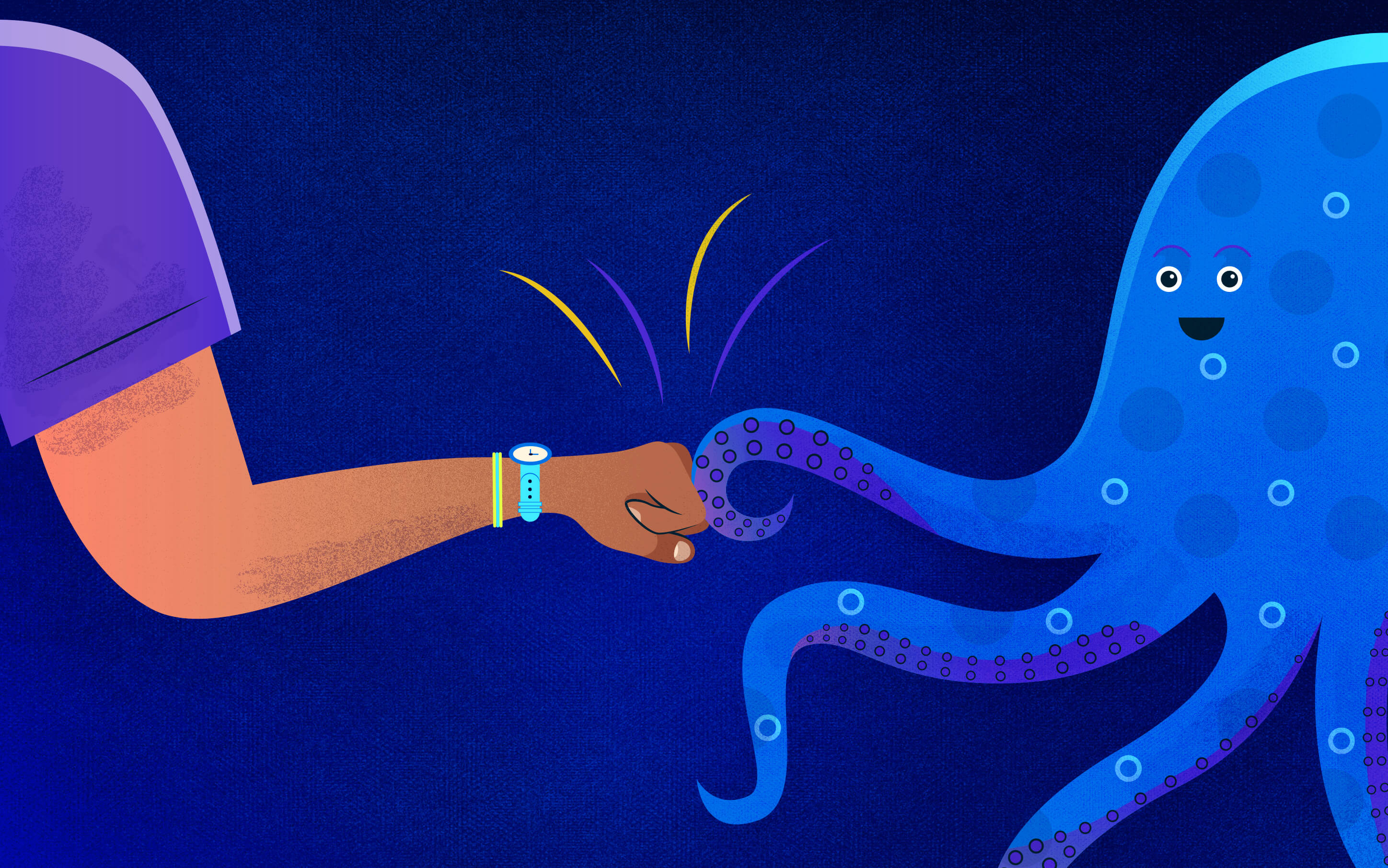 How ARM64 Can Outperform Traditional x86

The general assumption is that the more powerful your processor, the better. But that’s just not true when it comes to storage. Storage only needs a certain amount of compute; connectivity and the efficiency of input and output are actually far more important for storage than processing power. In fact, too much compute can have a negative impact on storage, for example by generating excess heat which, in turn, affects utility costs and data reliability.

In the bulk of software-defined storage (SDS) applications, 64-bit ARM (ARM64) has a major role to play in optimizing storage performance. Here, we’ll examine exactly what makes ARM64 such an outstanding fit for storage, why Ceph and ARM are a killer combination, and where traditional x86 systems fall short.

Why is ARM Better Suited for Storage than x86?

With some edge case exceptions, the ARM64 processor is better suited for raw storage when compared to a traditional x86 chip because it properly balances compute performance and energy efficiency. The x86 architecture, by contrast, tends to focus more on compute which is at odds with the unique requirements of storage. Using too much compute for storage means you’ll realize negative trade-offs in cost, complexity and power usage, along with component and data failure rates.

SoftIron’s HyperDrive™ has these four key benefits when compared to bulk storage built on an x86 based architecture:

Performance Results: How ARM64 Stacks up to x86

Here’s an example of how a storage device’s processor directly impacts performance. The results are taken from a third-party comparison of how the SoftIron storage appliance performed against an x86 dual socketed Intel® Xeon® E5 based server.

The powerful combination of ARM64 and Ceph were critical for the SoftIron appliance to achieve these stunning results.

Why is ARM such a Good Fit for Storage?

ARM64 has some unique characteristics that make it ideal for storage including:

Traditional x86 chips don’t perform well in the aggregation of media, and shine only at shallow connectivity for point performance – they have more compute than is generally needed for storage which results in extra heat being generated. Too much heat in a storage appliance drives up power costs and lowers efficiency, and it’s also a common source of data unreliability due to excessive heat exposure to the storage media. It’s a vicious cycle that poorly impacts your storage, and it all starts with using the wrong silicon for the job.

ARM uses an SoC (System on a Chip) approach, not a chipset like x86. An SoC is the same type of integrated circuit used by the mobile computing market, where integration benefits result in better input and output and total aggregated throughput at lower heat.

This is in contrast with traditional motherboard-based architectures, like x86, where the components are separated based on function and connected through an aggregation point. SoCs combine all the components into a single integration which improves performance and reduces power consumption.

AMD’s ARM64 server chip, marketed as Opteron A1100, is very well-suited for storage because it requires low power while balancing compute performance and energy efficiency with deeply integrated and large-scale direct media connectivity. It runs I/O-intensive workloads with application-optimized performance and low power consumption. It’s also designed to run scale-out storage applications at minimum cost and maximum energy efficiency – all of which are the perfect combination for storage.

x86 platforms require enormous amounts of power in comparison, which in turn, create a lot of heat and then require massive amounts of cooling, both at an appliance level and a data center level.

ARM64 plays a critical role in giving HyperDrive its efficiency, outstanding performance, and low power consumption – all at a cost-effective price. Ceph is the premier open-source platform for software-defined storage so it was a logical choice to pair ARM with Ceph when HyperDrive was designed.

ARM64 is critical in exploiting Ceph’s massive functionality in the following ways:

We’ve covered in detail the advantages of ARM64 based storage appliances above, however, x86 does deserve a seat at the storage table.

As a technology, x86 based storage appliances shine when connected to very high-speed media, such as NVMe and in cases when networking infrastructure and demands call for 40GbE and above speeds. SoftIron recognized this early on and carefully crafted its HyperDrive storage appliance portfolio to use ARM64 and x86 in the correct roles and configurations.

Take the Next Step

Taking your storage beyond the traditional x86 platform will give your organization many benefits: lower cost, better performance, outstanding reliability, and reduced power consumption. The ARM64 processor is ideally suited for storage because it balances power with efficiency. Learn more about how HyperDrive harnesses ARM and Ceph to transform enterprise storage at www.softiron.com/