Just like life itself, SoftIron’s origins are in the ocean.

After 12 years of developing a deep understanding of specialisation and customisation through engineering marine computing products, SoftIron Limited was established in London by Norman Fraser, Phil Straw and Mark Chen.

But unlike the first fish that transitioned to living on land, our founders already knew exactly what they wanted next: to create an undeniably superior, custom-designed, end-to-end data infrastructure platform that’s accessible, easy to manage, and free of the obstacles of the past.

A month later, SoftIron Inc. was established in California.

By locating our first manufacturing facility with direct access to Silicon Valley, we were able to pursue our core tenet: to design and build everything from scratch, from materials we can trust.

From the outset, security and transparency was central to our approach, allowing us to provide a forensic chain of custody for every component.

Not content with giving the data storage community a hand, we went with an ARM.

In June 2014, we produced the first ARM64 server, and designed nearly all early ARM64 silicon destined for data centers.

By being involved at the start for all the software considerations – from firmware to operating systems to workloads – we were the first to pursue seeding a software-defined storage platform that leverages ARM64. 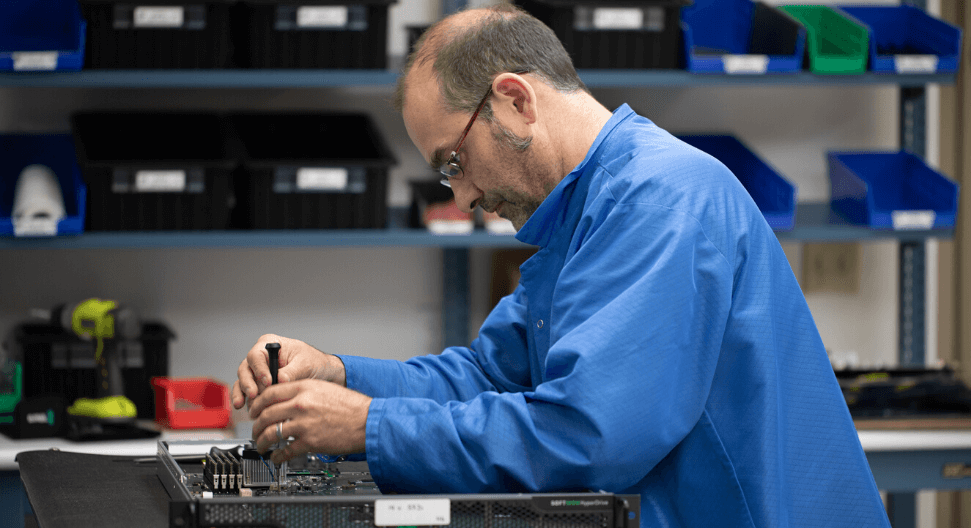 Our exploration into ARM64 led to the development of our HyperDrive range of products.

Shortly after, we complete a $7 million funding round led by Earth Capital Partners (ECP), through their Nobel Sustainability Fund initiative. ECP invests in sustainable technology sectors to accelerate companies for growth, expansion, and acquisition, and were keen to support our cutting-edge approach to redesigning enterprise storage from the ground up. 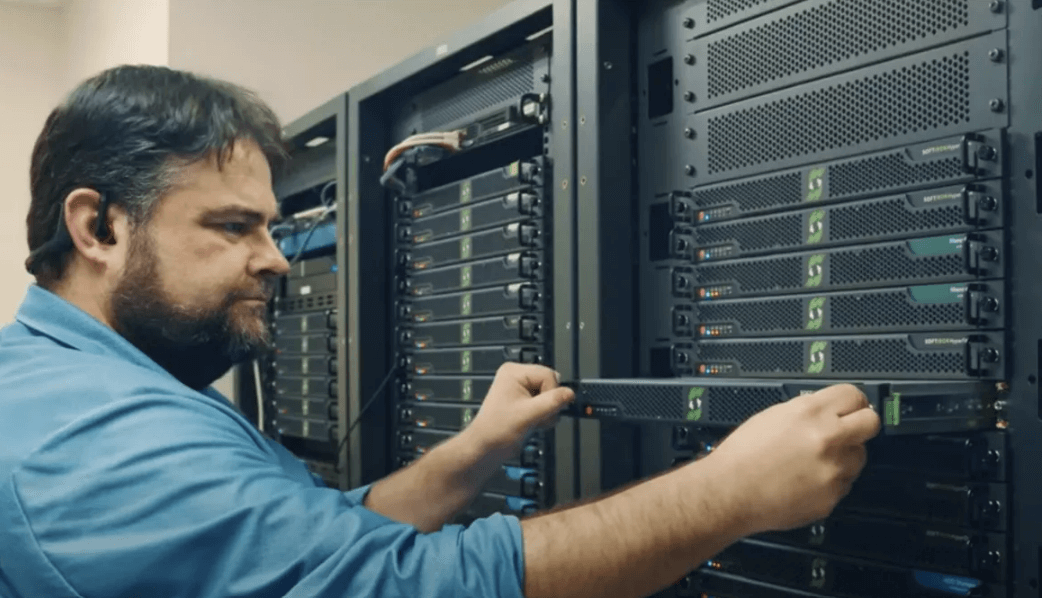 Following this success, we became founding members of The Ceph Foundation.

And there’s so much more to come

We’ve come a long way over the years, but our sights are set even higher. By creating a platform that thrives at the edge, offers a power-efficient, sustainable alternative to generic data centre hardware, and addresses the risks of the global supply chain, we’ve built a foundation for the next evolution of data infrastructure. You won’t want to miss what we’ll do from here. 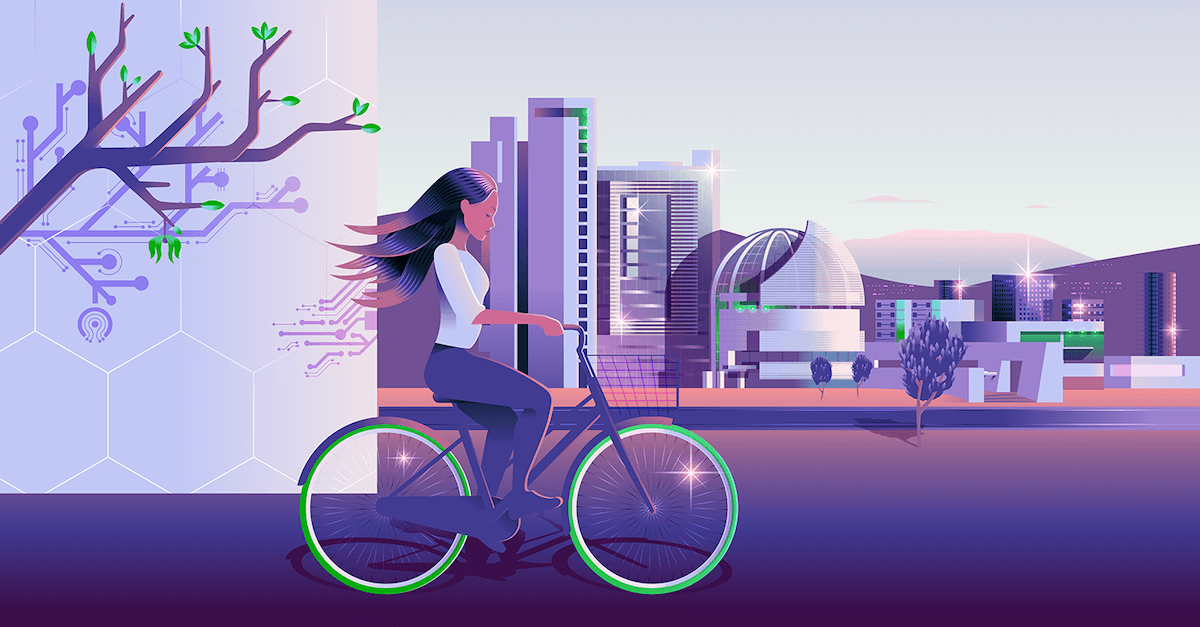 Are you ready to take the green pill?

Insights and how-tos from the SoftIron team.