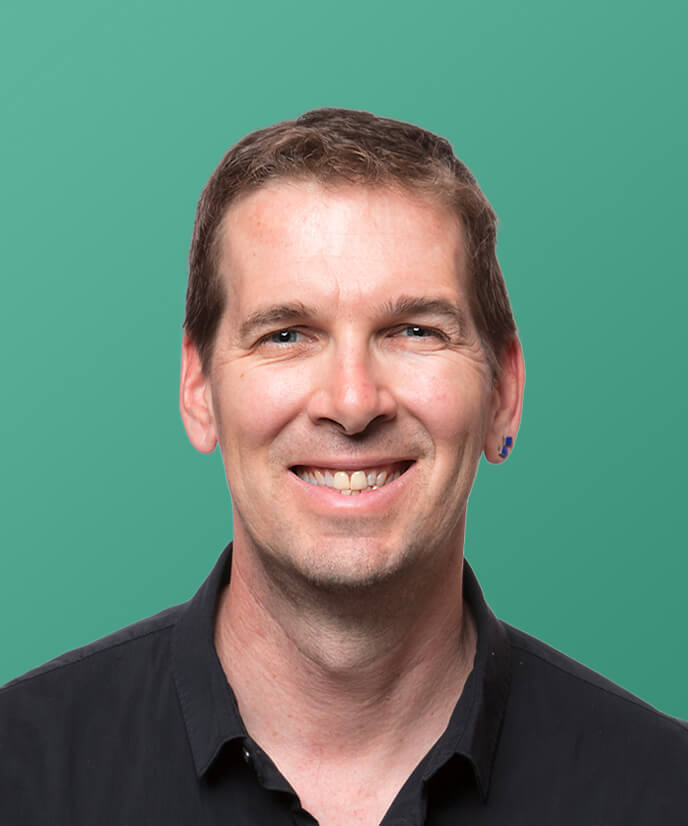 Mason comes from the HPC space, having spent two decades building, and writing software for some of the world’s largest Linux-based clusters. He built an open-source community around his team’s research at the San Diego Supercomputer Center, and later co-founded StackIQ to focus on enterprise compute and storage clustering. Mason’s first job was as an embedded software engineer, where he integrated first generation GPS units into a national grid of weather sensors.