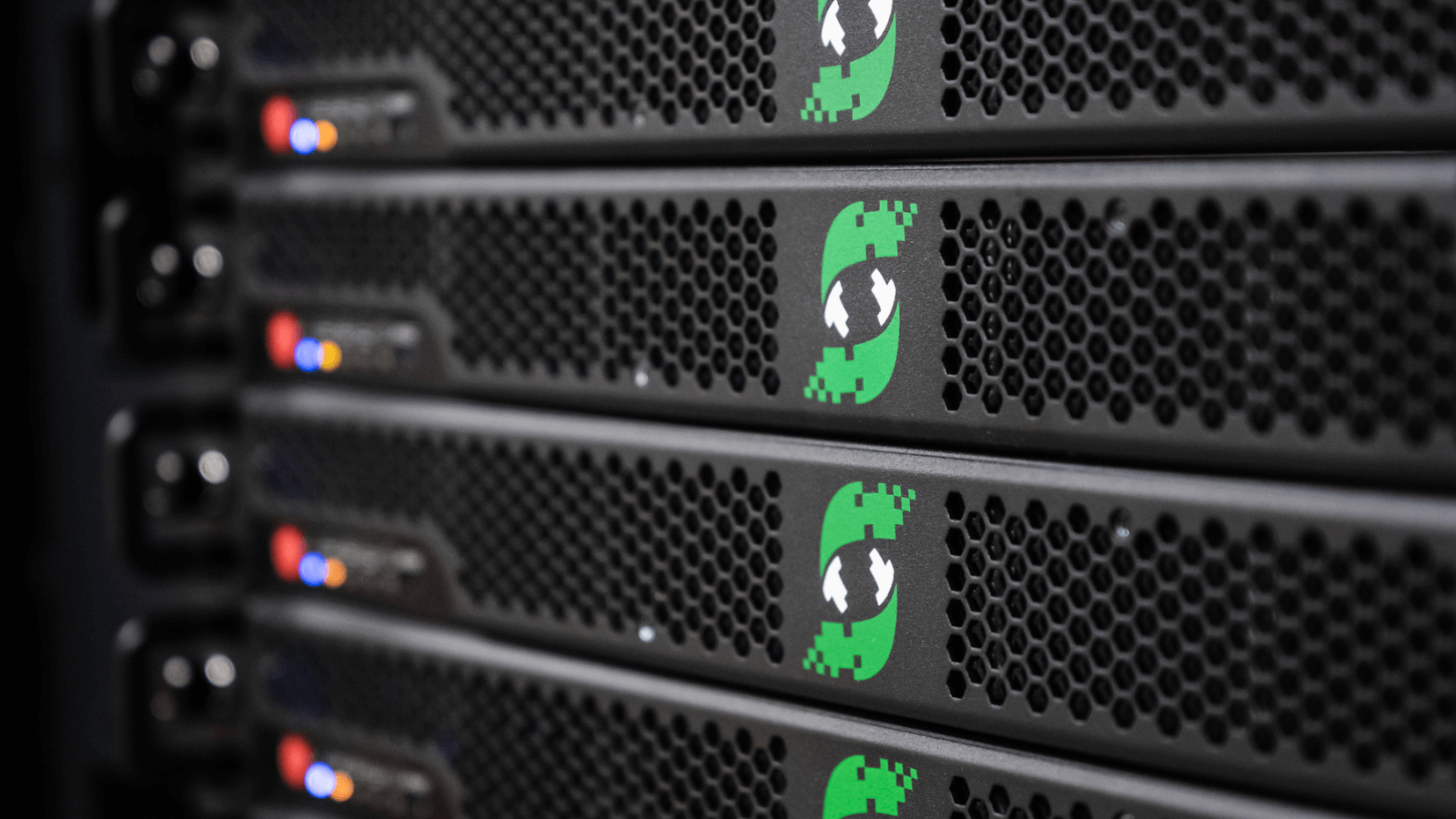 Globally-Distributed-Company/LONDON, UK  (April 20, 2022) – SoftIron Ltd., the leader in purpose-built and performance-optimised data centre solutions, today announced the expansion of its CTO office as it realigns internally and expands into new engineering roles. Kenny Van Alstyne, Chief Technical Officer for SoftIron, says the development reflects SoftIron’s desire to expand its patent portfolio and intellectual property while deepening its engagement with the open source communities through high-level strategic engineering initiatives. The company is looking for engineers who are passionate and dedicated to the open source ethos and in developing sophisticated software that makes a meaningful impact.

The first two projects that will benefit directly from the work of this expanded engineering team will be software-defined storage project Ceph and software-defined data centre switching project SONiC.

“SoftIron’s commitment to open source is fundamentally about our commitment to the needs of our customers, where scalability is a critical vulnerability for them as they invest in sizable infrastructures that can lock them into untenable situations,” said Van Alstyne. “We see open source as a way to offer flexibility and the freedom to scale for our customers while ensuring that their needs are at the center of our own development. Rather than adding more responsibility to existing engineers, we envision a role in which internal engineering advocates can spearhead deeper product integrations that directly respond to our customers’ needs. These feature developments will ultimately become valuable contributions to the code of the respective projects they are involved with.”

“There’s a serious problem in the data infrastructure industry right now in that software-defined infrastructure has led to a place where there’s an idea that the hardware doesn’t matter – which we prove every day is not the case,” said Phil Straw. “Data collection is increasingly being pushed out of central facilities and toward the edge where the data is generated. SoftIron’s specialised hardware, operating in concert with open source packages, enables these highly demanding computing environments to scale and function at high capacity and relatively lower costs. We are working with some of the largest organisations utilising these open source tools at scale, which supports us with a great vantage point to lead as we contribute back and bring new enhancements that enrich these open source projects and their respective communities.”

SoftIron operates from several geographically dispersed facilities, employing a primarily remote workforce to service its global customer base. SoftIron currently operates across the United Kingdom, the United States of America, Germany, the Czech Republic, Australia, and New Zealand and a newly incorporated facility in Singapore. SoftIron Limited, established in 2012, the group’s parent company, is headquartered in London.

Craig Chadwell talks to TFIR: Delivering at The Edge